Fashion for a Future

Home > Events > Fashion for a Future 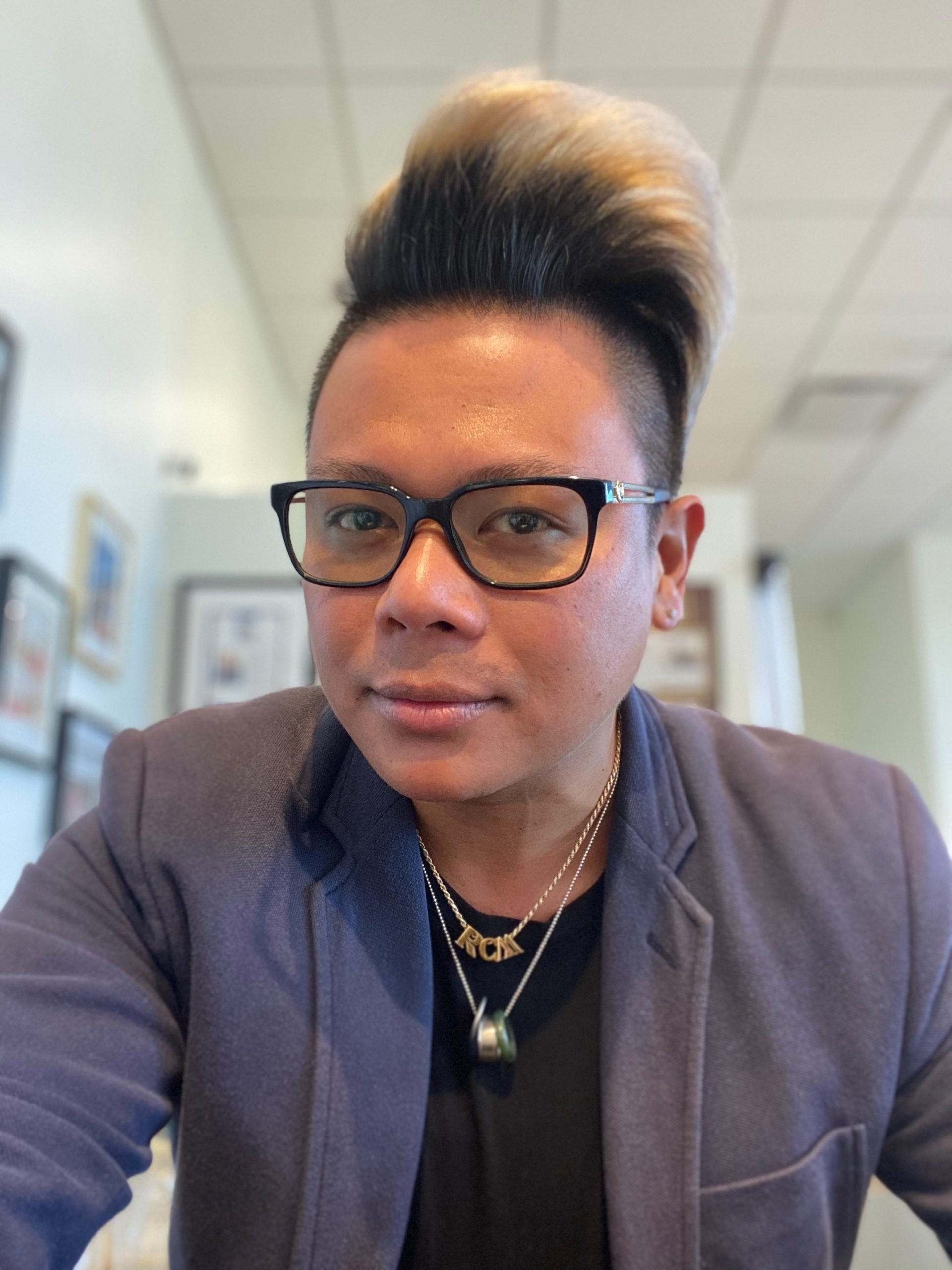 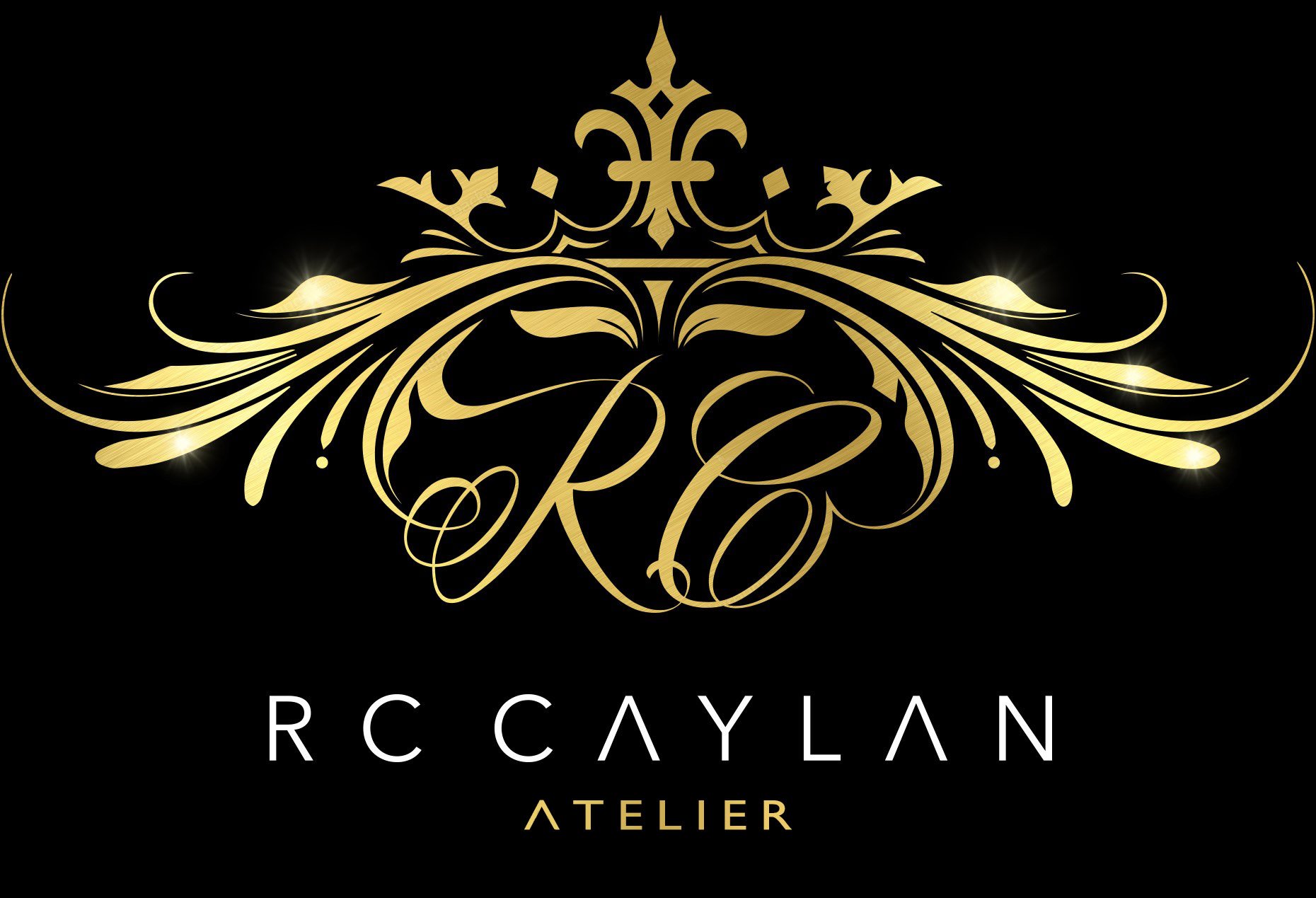 RC Caylan likes giving back to his community; and this year, one way he is giving back is at Fashion for a Future! While he grew up in the Philippines with his seamstress mother and grandmother, RC received his degree from the GRCC School of Fashion and Interior Design.

We are so excited to have RC Caylan join Fashion for a Future 2022! 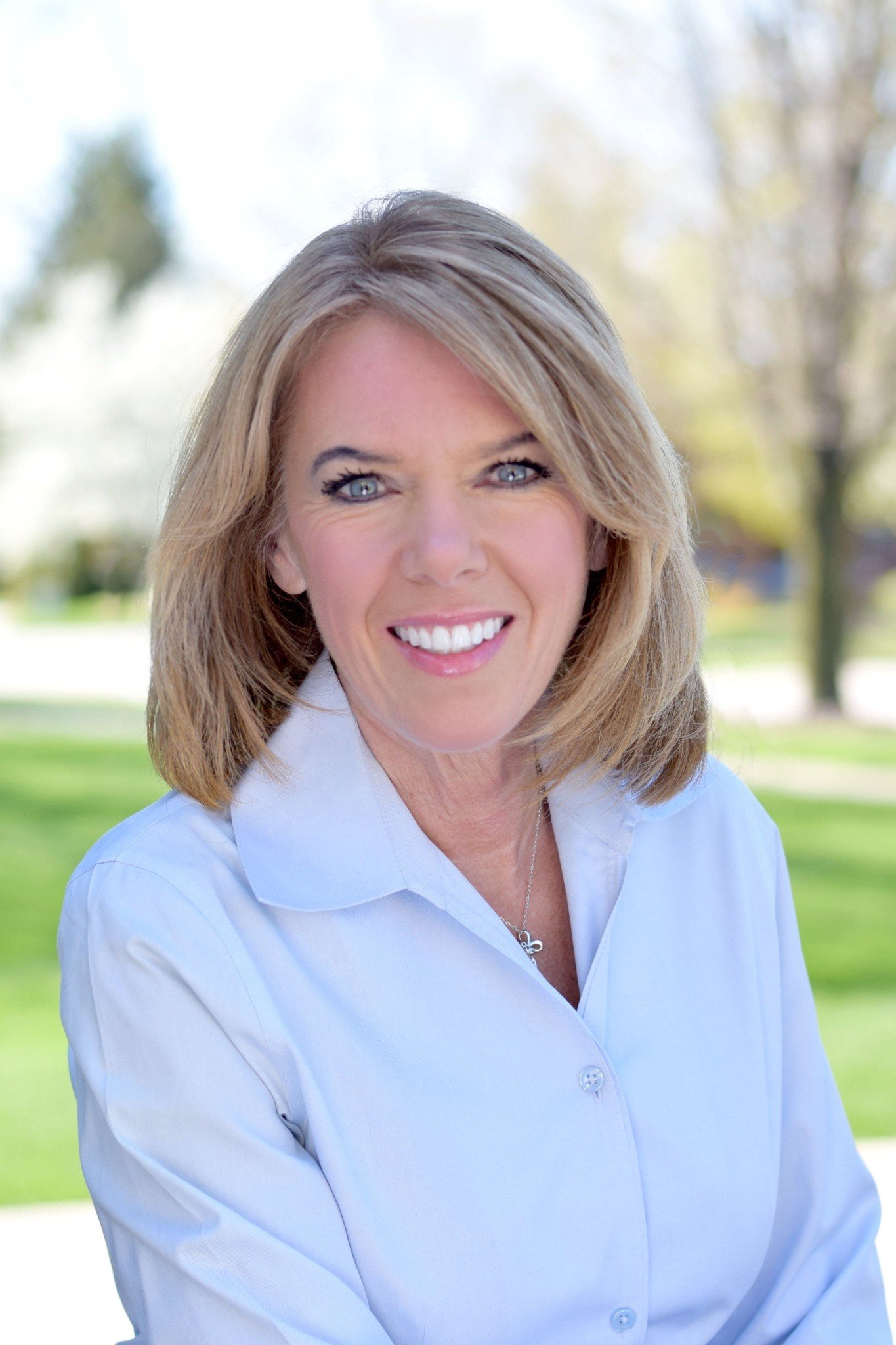 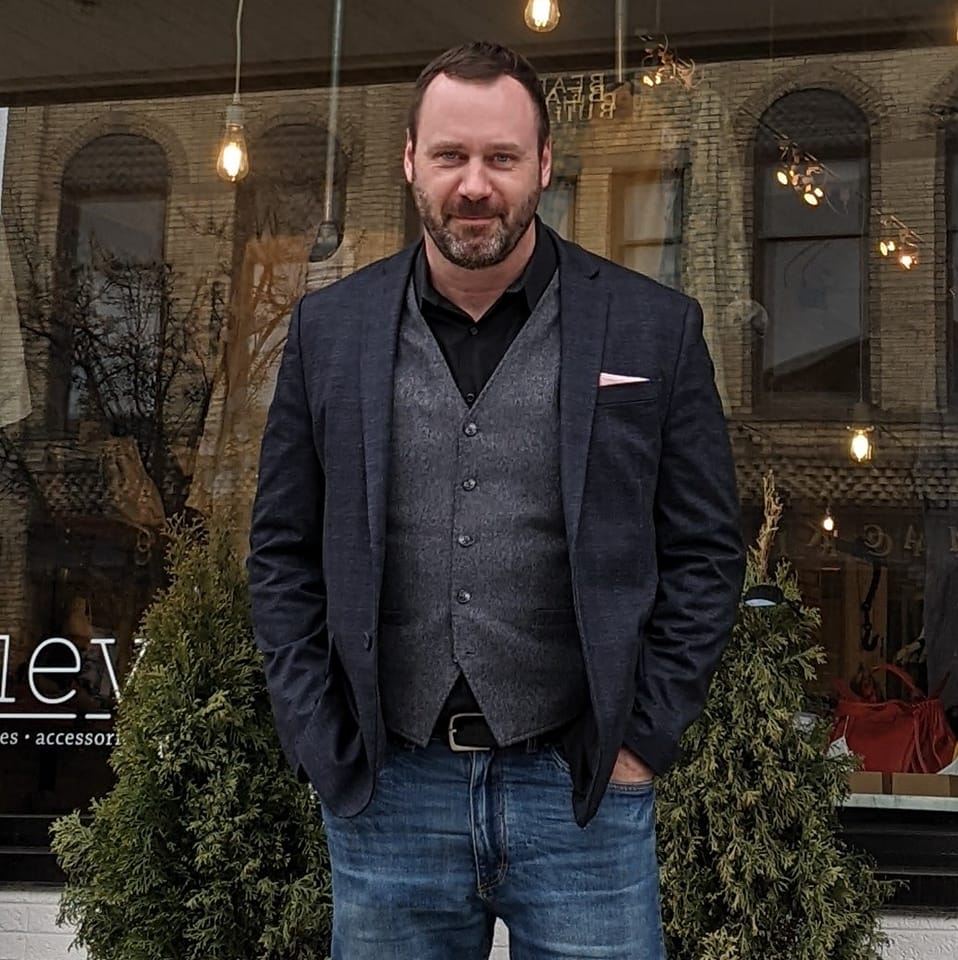 Fashion for a Future 2022 is being hosted at The New Vintage Place.

Join us on September 8 for a fun night out with your spouse, another couple and a few friends, while supporting a great cause. Our featured designer at Fashion for a Future 2022 is RC Caylan Atelier.

Prior to viewing fashion designs by RC Caylan, area boutiques featuring local models and celebrity models–David Keim, Tony Rubleski and Terri DeBoer–will walk the catwalk. Local boutiques include the return of Susan Krews Verhulst and the Designer Trunk Show, Georgie’s Consignment and Jurgens Holtvluwer. Our clients’ children will be wearing clothes from Snapdragon and will walk the runway with their moms wearing clothes from Second Dance.

Thank you to these businesses for joining the fight against poverty and childhood hunger in single mom families. Together we are building strong families and a better West Michigan.

Tickets are $125 per person and seating is limited. Purchase tickets by Sept 1 or before they sell out.